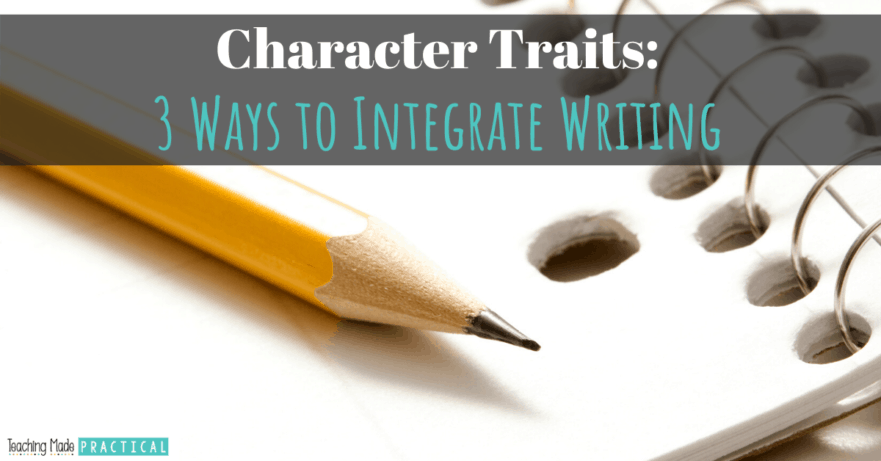 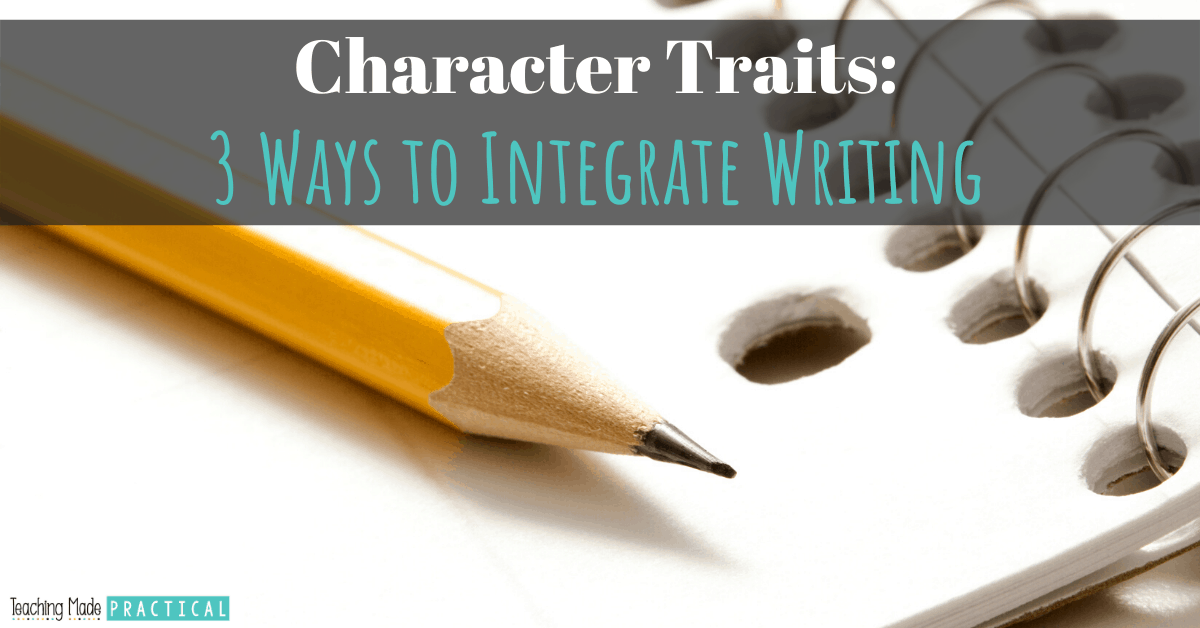 Below, find 3 lesson ideas that have students incorporate character traits into their writing. All students will need is a pencil, paper, and a little imagination!

Rewrite a Story, Giving A Character a New Trait

Some possible stories for students to rewrite:

You'll be surprised at how creative some of your students will be when given the chance!

Writing About What Characters Would Say or Do

Alexandra's teacher was passing out cupcakes, starting with the students in the front row. Alexandra was all the way at the back. A boy next to her was complaining about the wait, but Alexandra said, "We're not in hurry. We'll get a cupcake eventually."

After students finish writing, have them share their paragraphs with the class, allowing other students to guess what character trait was being written about.

This activity can be repeated over and over with different character traits. It can be used in a variety of ways - as a quick assessment, as a writing center, as a whole class activity, as an exit slip, etc.

If you are working on building students' character trait vocabulary, you could assign a specific character trait that you would like students to work on, have all students write a paragraph on the same trait, and then compare paragraphs to see who included the best details.

Writing About a Character Whose Traits Change Over Time

Many fiction stories contain plots with a character whose traits change over time. Have your students practice including this in their own writing by asking them to write about a character who started out acting one way, and then changed throughout the story.

Most stories with this plot will have a character start with a negative trait like selfishness, and end up with a more positive character trait like generosity. Encourage your students to do the same. You can assign them character traits to include in their story or let them choose their own.

You could use these free character trait lists to help choose traits for students to write about. 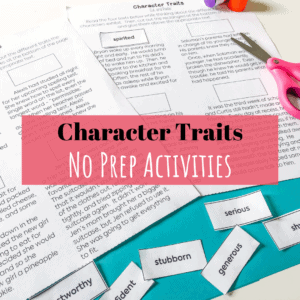 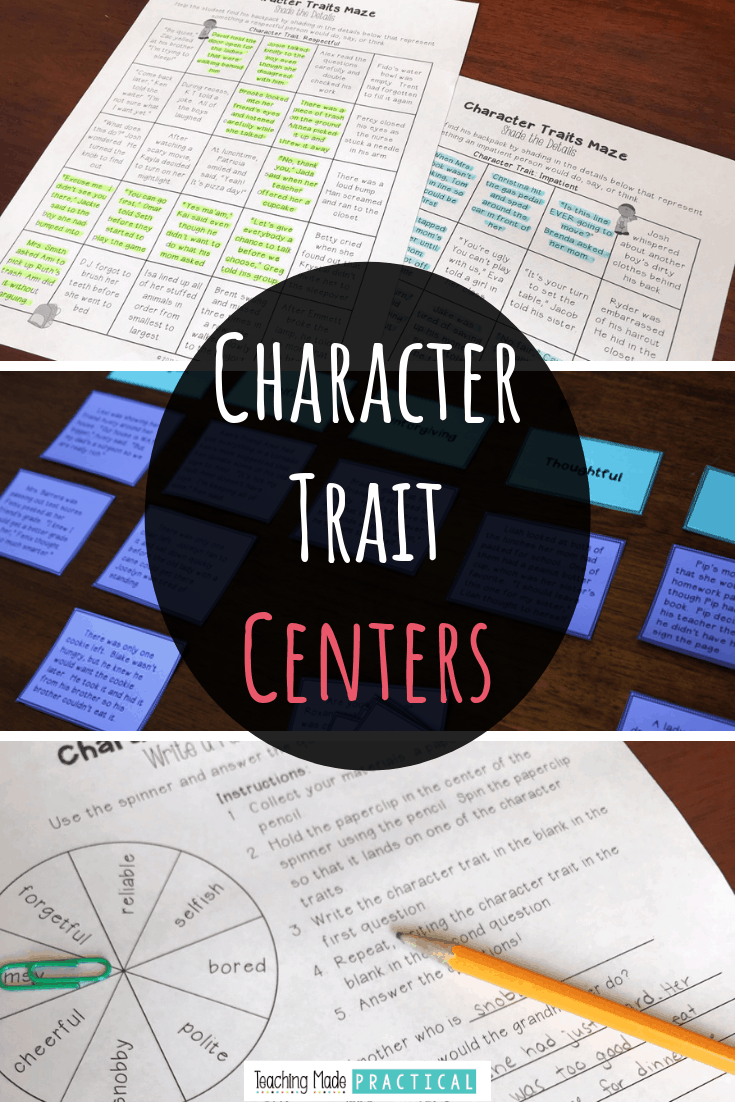